By Gav Duthie: After the WBC convention in mid-November, Canelo Alvarez looked destined to face Ilunga Makabu. In the preceding months, the interest seemed to cool, and he became just one of many. Saturday night was an audition, did Makabu pass or fail? Who are the others in the Canelo sweepstake? Who makes the most sense to fight next? Including Makabu, I will discuss ten potential opponents and what they look like and mean for his legacy.

The fight seems ridiculous to some, pointless to others but being a five-weight world champion from Mexico is a big deal in that part of the world. Erik Morales, Jorge Arce, Juan Manuel Marquez, Leo Santa Cruz, and Saul ‘Canelo’ Alvarez are the only five from Mexico to achieve world titles in 4 weights. Canelo would be the first to gain five if he beat Makabu. Ilunga Makabu retained his WBC title on Saturday, defeating Mchunu for the second time. The result was quite controversial, and whether one agreed with the decision or not, all would agree. Makabu didn’t impress. That means the fight is a harder sell but would the poor performance and the struggling with counter punching make Canelo fancy it. In the history books, it wouldn’t matter who he beat to become Mexico’s first five-weight champion, only that he did it.

There has been a lot of talk that this fight could be next. Canelo openly stated he enjoyed working with Al Haymon and the PBC, so the undefeated Charlo is an option. Jermall would be fighting his first contest at 168lbs, which seems a stretch. Charlo is considered a top fighter, but people are starting to question the level of his wins and the lack of career-defining fights. Charlo has the speed to cause problems to Canelo, but like everyone else, could he sustain it for 12 rounds.

Another PBC fighter that the fans really seem to want to see face Canelo, but his team has very little interest. Benavidez is a great pressure fighter with fast, powerful hands. Canelo’s team say that he doesn’t bring much to the table given he never had a title and that he lost the one he had twice due to failed drug tests and weight issues.

The trilogy. They currently sit at 1 Canelo win and one draw that most felt Golovkin won. Interest has cooled, though, as Golovkin is 40 years old in April and has only fought three times to Canelo seven since 2018. Golovkin also stayed at middleweight, and because of the timing, people see it as an easy win for Canelo. Golovkin is also supposed to be rescheduling his fight with Ryo Murata.

The beast from the East, Top Rank fighter, Beterbiev, has knocked out every professional he has faced. He is strong and boxes better than he gets credit for. Beterbiev isn’t as skillful, but he has a 3.5-inch height and 2.5-inch reach advantage, respectfully. He would have absolutely no fear of Canelo’s power. Despite being only one year younger than Sergey Kovalev, he is a lot less shopworn than his Russian compatriot. It looks as though Beterbiev is closing in on an unification bout with fellow Top Rank fighter Joe Smith Jnr however.

The fight I would probably avoid the most if I was Canelo. Bivol doesn’t have the reputation to match his high skill level. He is excellent at everything. He punishes his opponents rather than stops them, his jab is excellent, variety is second to none, and he controls the ring much like Canelo does. Again, though, Bivol has a huge height and reach advantage, but then so did Callum Smith and Caleb Plant. 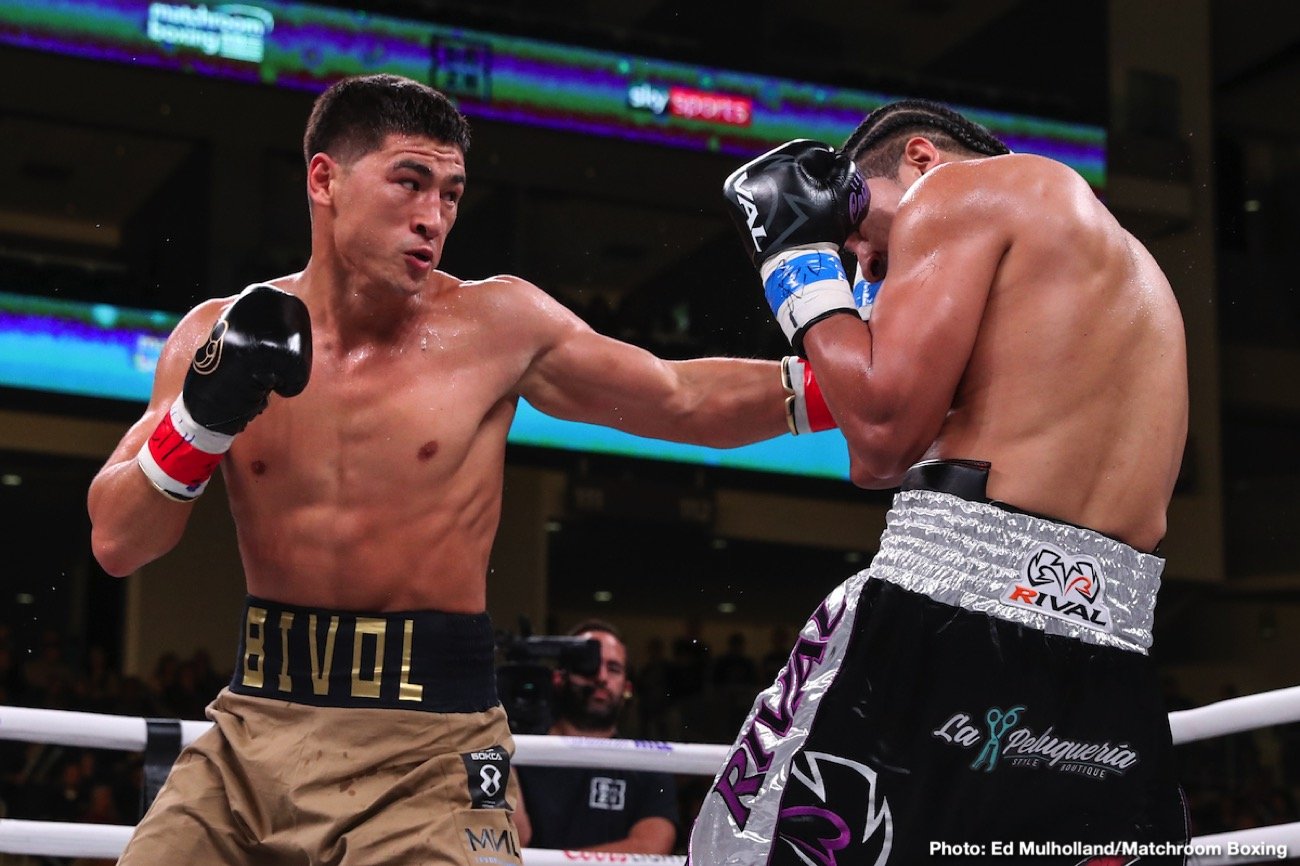 The next two picks are both all Mexican affairs. Canelo says he doesn’t want to fight any of his compatriots. I wonder what the motivation for that is because it’s a shame. Some of the greatest boxing rivalries, like the trilogy between Barrera-Morales or Quadrilogy between Rafael Marquez-Vasquez, were Mexican. Perhaps Canelo doesn’t want to be usurped in a defeat by someone from the same nation or just doesn’t want the country split. It’s disappointing because this would be a great all-action fight. Munguia is one of the best attacking fighters in the business but would struggle with Canelo’s counter punching.

How about a fight with one of the least talked about top-class fighters in the sport ‘Zurdo’ Ramirez. He is the former WBO Super middleweight champion with five defenses, a perfect record, and now campaigns at light heavyweight. Ramirez can box and mix it up, and although the 175lb fight wouldn’t be for a title, it would spark lots of interest in the boxing community. Ramirez is now promoted by Goldenboy who’s supremo Oscar De La Hoya has a salty relationship with Canelo, so this seems unlikely.

The WBO middleweight champion has decided not to face mandatory Janibek Alimkhanulyand instead move up to fight an eliminator against Zach Parker at 168lbs. He’s turned up at Canelo press conferences before trying to goad the champion. Canelo feels he is nowhere near a big enough name to get the fight, though.

A bit of a curveball here as the other champion at 168lbs is causing quite a stir dismantling his opponents despite his inexperience as a professional. The Cuban is the WBA regular champion and seems destined for the top, but at this stage, it is probably still a bit early.

Canelo is now in a position in boxing where he can do what he wants, which can be both a good and bad thing. It allowed Mayweather to fight Andre Berto in 2015 over Amir Khan or Tim Bradley and Conor McGregor in 2017 over Keith Thurman and Errol Spence Jr. This means Canelo might actually get away with facing Jake Paul 5-0 (4) or MMA star Kamaru Usman 20-1. This would be very unfortunate for boxing fans, but at some point, Canelo will definitely do something great again.